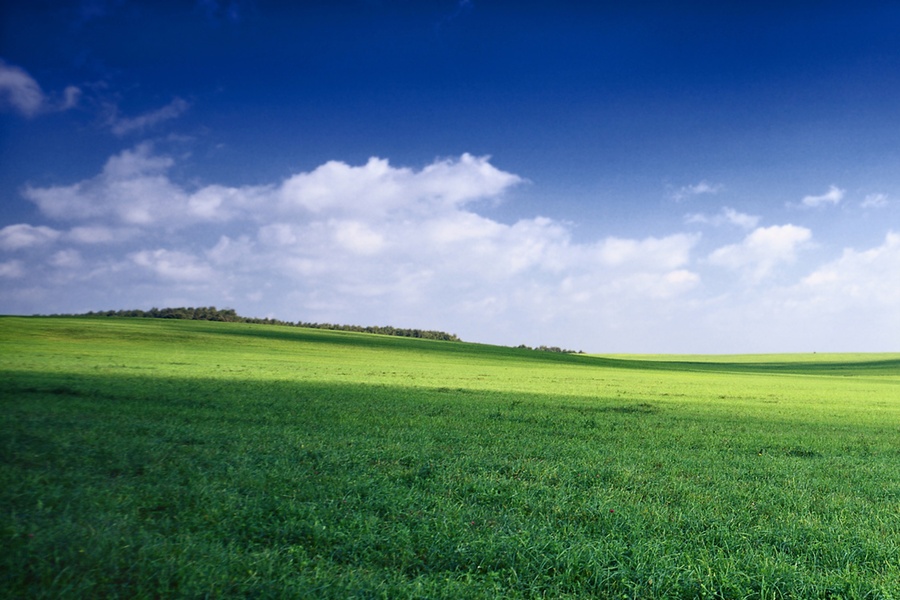 Palladium's ability to catalyse carbon monoxide into carbon dioxide is employed by air purification panels to provide cleaner air in devices such as air conditioning systems, especially in enclosed environments such as aircraft.

Ethylene is an odourless, colourless gas. Whilst it can be made, it is also often produced by plants and released into the surrounding atmosphere. Most fruit and vegetables are affected by ethylene as it is a plant hormone that accelerates the ripening of fruit. Controlling the ethylene concentration in the atmosphere in which fresh fruits and vegetables are stored can have a significant impact on the level of spoilage, quality and shelf life which in turn helps reduce wastage. A palladium based ethylene scavenger named E+™ Ethylene Remover has been developed that helps to keep fruit and vegetables in excellent condition from harvesting and right through its journey to our homes.

Key to the palladium based technology is the interaction of the metal with a carefully selected zeolite support to remove ethylene at low and room temperature.

Palladium is a very promising catalyst for a process of purifying groundwater contaminated by certain toxic substances that have previously been difficult to remove. The contaminants in question are termed halogenated volatile organic compounds (VOCs). VOCs are some of the most pervasive groundwater pollutants in the United States. These tend to be hydrocarbons that are used as solvents, degreasers, and used in the production of paints and adhesives.

The United States Geological Survey indicated that in a 2002 study of 1500 drinking water wells, 44 per cent contained at least one VOC. Numerous studies are now underway to pioneer techniques to use palladium as a catalyst to promote the chemical conversion of the contaminants into benign end products in the presence of added hydrogen gas. The reaction essentially replaces the chlorine atoms in the contaminant with hydrogen.