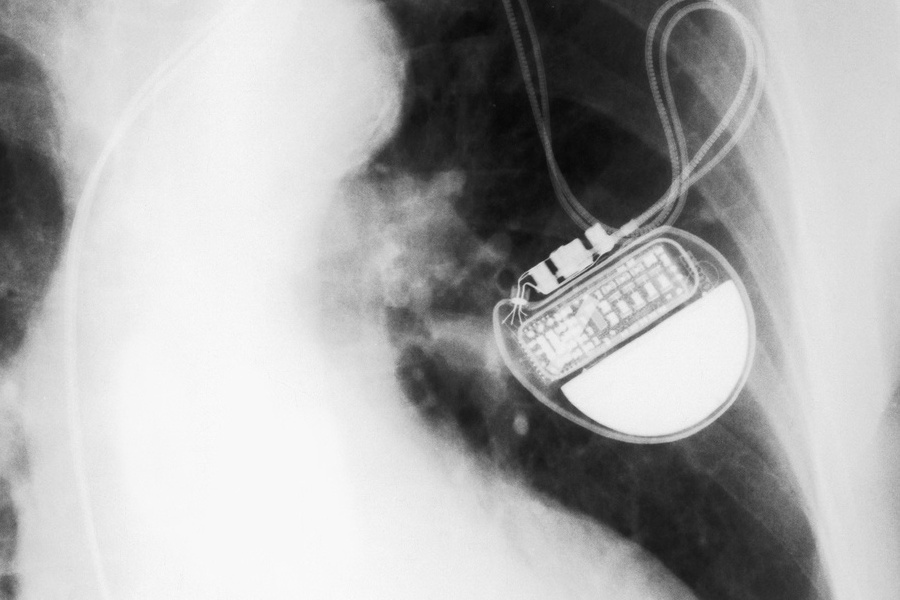 Platinum and iridium are used in aural implants that electrically stimulate the auditory nerve to replace damaged or malfunctioning cochleas in those suffering from deafness. The electrical conductivity, durability, biological compatibility and oxidation resistance of these PGMs make them perfect for the electrodes in the implants. Likewise, platinum and iridium can be found in retinal implants to improve damaged or deteriorating eyesight.

Platinum can be fabricated into very tiny, complex components. As it is inert, platinum does not corrode inside the body, while allergic reactions to platinum are extremely rare. As a result, platinum has been used increasingly as biomaterial. The noble metal also has good electrical conductivity, which makes it an ideal electrode material.

Pacemakers, used to treat heart disorders which result in slow or irregular heartbeat, usually contain at least two platinum-iridium electrodes, through which pulsed of electricity are transmitted to stabilize the heartbeat. Platinum electrodes are also found in pacemaker-like devices which are used to help people at risk of fatal disturbances in the heart's rhythm. This risk can be minimized by implanting a device know as an Internal Cardioverter Defibrillator (ICD) which sends a massive electric charge to the heart as soon as it detects a problem.

Catheters, flexible tunes which can be introduced into the arteries, are widely used in modern, minimally-invasive treatments for heart disease. Many catheters contain platinum marker bands and guide wires, which are used to help the surgeon guide the device to the treatment site. The radio-opacity of platinum, which makes it visible in x-ray images, enables doctors to monitor the position of the catheter during treatment.

Platinum marker bands are used in catheters applied to position cardiovascular stents. Stents are miniature wire meshes inserted into blood vessels to reduce blockages and allow blood to flow freely to the heart. Cardiac stents are generally made from other materials, such as stainless steel or cobalt-chromium alloys. Today, some manufacturers are also producing stents made from platinum-chromium alloys.

Furthermore, in a similar interventional procedure called coil embolisation, platinum coils are inserted into arteries with aneurysms (potentially fatal bulges), where they prevent blood from flowing into the aneurysm and further.

A neuromodulation device delivers electrical impulses to nerves (usually in the spinal column) or directly to the brain. Such devices are used to treat chronic pain and diseases such as Parkinson's. Similar to pacemakers, this involves an implanted pulse generator to which leads with platinum-iridium electrodes are attached.

Other usages of PGMs in the medical field include: