Individual member companies all pursue their own sustainability strategies and consistently report their progress against the United Nations Sustainable Development Goals (SDGs). At the same time, the… » more 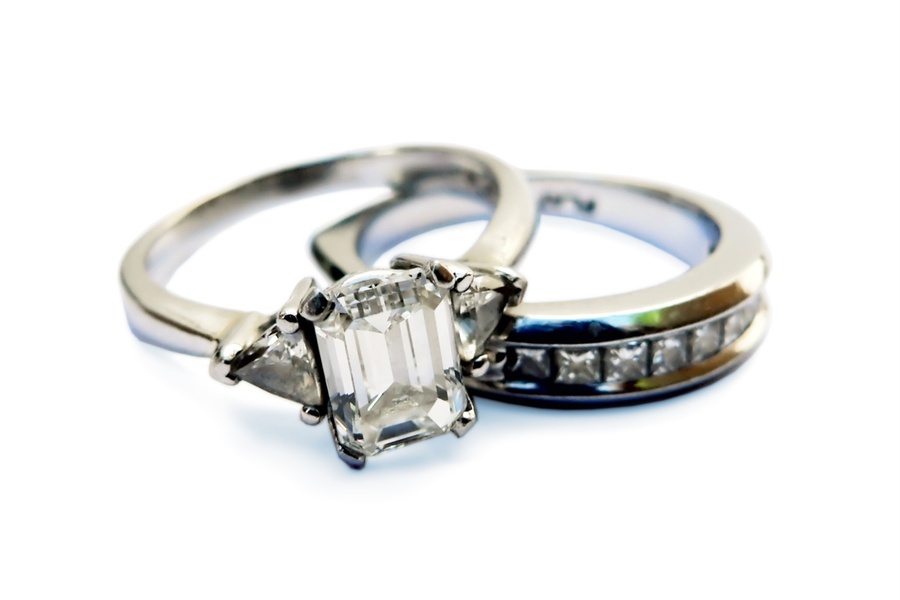 The tightening of vehicle standards helps to reduce the amount of NOx and PM in ambient air and is enabled by improved exhaust reduction technologies - of which many are based on the use of PGMs. Emissions control standards are also closely linked to fuel quality improvements. In some cases, modifications of fuels are necessary to allow the introduction of vehicle technologies that are required to meet new emissions standards.

Many countries today have set emission limits or are in the process of developing ones. The European Union, Japan and the US - and California in particular - have tight emissions standards in place, whereas other regions like Russia, India and China are following suit.

The emission standards for the biggest automobile markets (with a focus on passenger cars) are listed below.

Emission standards in the European Union are labelled "Euro standards" and were first initiated in 1993. From January 2005, Euro 4 standards for diesel and petrol cars came into force. They allow for a maximum of 25mg/km of particulate matters (PM) and 250mg/km of nitrogen oxides (NOx). They were applied until August 2009.

In December 2006, the European Parliament decided that Euro 5 standards will apply throughout Europe from 1 September 2009 for private cars and from 1 September 2015 for light commercial vehicles. These standards have reduced emissions of particulates from diesel cars by 80 per cent compared to Euro 4, allowing for 5mg/km of PM.
NOx emissions are reduced to 180mg/km for diesel cars and 60mg/km for petrol cars.

A new era for vehicle emissions control started in September 2017 with the introduction of Real Driving Emissions (RDE) and WLTP legislations. Air quality modelling shows that NO2 exceedances will diminish thanks to the replacement of older vehicles with Euro VI heavy-duty vehicles and RDE-compliant Euro 6 light-duty vehicles.

The Russian Federation refers to the EU's Euro standards and is currently implementing Euro 2 standards. Emission standards apply to imported or domestically produced cars, whereas the current car fleet will be in circulation until the end of its life-cycle.

Heavy-duty engines are also required to meet the equivalent European standards.
Euro III has come into force in 2008, Euro IV is scheduled for 2010, and Euro V for 2014.

In the Clean Air Act Amendments (CAAA) of 1990, the most recent amendments of the act, two sets of standards have been defined for light-duty vehicles:

Tier 1 standards, which came into force in 1991 and phased-in gradually between 1994 and 1997;
Tier 2 standards, which were adopted in December 1999, with a phase-in implementation schedule from 2004 to 2009.
The Tier 2 regulation introduced more stringent numerical emissions limits relative to Tier 1 requirements and made the standards more stringent for larger vehicles. For example, the same emissions standards apply to all vehicle weight categories, i.e. cars, minivans, light-duty trucks, and SUVs.

The same emissions limits apply to all vehicles regardless of the fuel they use ("fuel-neutral"). Since light-duty emissions standards are expressed in grams of pollutants per mile, vehicles with larger engines have to use more advanced emissions control technologies thant vehicles with smaller engines in order to meet the standards.

Heavy-duty trucks and bus engines are subject to a separate set of standards.

Rapid economic growth, growing mobility and an increasing purchasing power and resulting demand for goods have made China one of the fastest growing car markets in the world.

Emission standards in China are governed by the Ministry for Environment (formerly State Environment Protection Administration - SEPA). Chinese standards are based on the European regulations, and are adopted with a certain time delay. More stringent regulations are applied in large metropolitan areas such as Shanghai and Bejing on an accelerated schedule.

China has started to implement Euro 4 in Bejing in 2008 (July 2010 for the rest of the country), the year of the Olympics. Euro 5-based standards were introduced in Bejing from 2013.

Many cities in China use a system of colored labels attached to the vehicle to identify which vehicles meet the required emission standards.

China is changing its role from follower to pace-setter and is now moving beyond EU legislation with its China 6b standard (with a China 7 step already under consideration). Emission standards apply for passenger cars and light duty vehicles.

Heavy duty vehicles have to meet Euro/China III standards since 2008. Euro IV/China IV has became applicable in January 2010 (January 2008 for the Bejing region), Euro V/China V is scheduled from January 2012.

China VIa standards will become mandatory for all heavy-duty vehicles from July 2021 (from July 2020 for urban HDVs).

Bharat Stage VI (BS V has been removed) will become applicable from April 2020 for both gasoline and diesel vehicles.

Heavy duty vehicles are subject to Euro II standards since 2005 and have to be fit for Euro III since 2010.

Japanese emissions standards for engines and vehicles are jointly developed by the Ministry of the Environment (MOE) and the Ministry of Land, Infrastructure and Transport (MLIT).

In 1992, to cope with NOx pollution problems from existing vehicle fleets in highly populated metropolitan areas, the MOE adopted The Motor Vehicle NOx Law. The regulation designated a total of 196 communities in the Tokyo, Saitama, Kanagawa, Osaka and Hyogo Prefectures as areas with high air pollution due to NOx emitted from motor vehicles. As a consequence, several measures had to be taken to control NOx from in-use vehicles, including enforcing emissions standards for specified vehicle categories. In June 2001, the regulation was amended to tighten existing NOx requirements and to add PM control provisions. The amended regulation became effective in October 2002 and became labelled Automotive NOx and PM Law.

Current Japanese emissions standards for diesel passenger cars set the following limits: 0.63 g/km of CO, 0.08 g/km of NO, and 0.005 g/km of PM from October 2009 onwards for new domestic cars and from September 2010 onwards for existing models and imports.

Individual member companies all pursue their own sustainability strategies and consistently report their progress against the United Nations Sustainable Development Goals (SDGs). At the same time, the… » more